Home Stories All about business 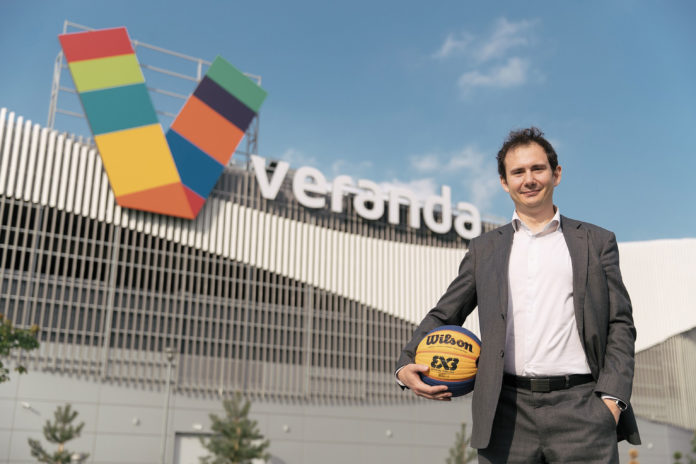 The year 2018 was a full year for renowned businessman Florin Pogonaru, as well as for his son, Andrei: they announced their investment plans, took out important loans in order to expand their business and made major steps towards growing their production capacity.

In 2018, one of their main businesses, Veranda Mall, entered an expansion process, for which the family recruited a former board member of retailer Pepco to be the project’s director.

Andrei Pogonaru signed two financing contracts with CEC Bank, worth a total of EUR 34 million, aimed at financing the expansion and upgrade of the retail centre. After its completion in the fall of 2016, Veranda Mall became the Pogonaru family’s first large-scale real estate project. The EUR 60 million investment came from the family and from SIF Moldova, as well as a loan from Raiffeisen Bank.

Another important business owned by the Pogonaru family is Prodplast, a company that makes plastic materials. Recently, the company announced its intent to obtain state help amounting to EUR 5 million in order to expand its production capacity. 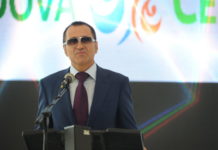 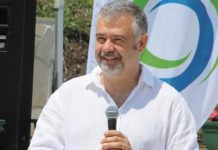 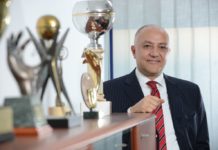 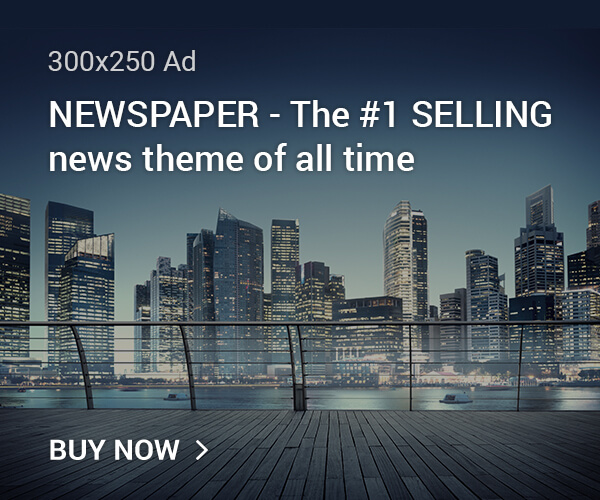 Out of respect for entrepreneurs 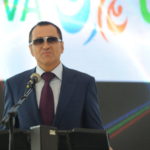 He has made huge investments, in terms of both money and time, to be able to build large-scale businesses. But four years... 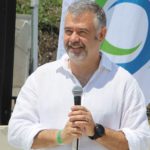 The multinational from Cluj. This is what AROBS Transilvania Software is known as in the world. Why? It is among the... 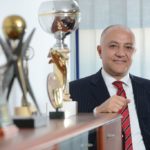 Nawaf Salameh established the Alexandrion group more than 25 years ago, as a family business that has gradually developed both locally and... 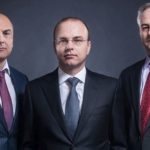 Brothers Adrian and Neculai Mihai, together with Felix Pătrășcanu, own FAN Courier, a company established in 1998. 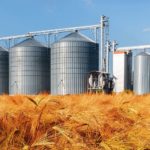 The Carmistin Group, owned by the Paraschiv family, is one of the largest players on the Romanian agri-food market, and one of...

Only entrepreneurs can make Romania great